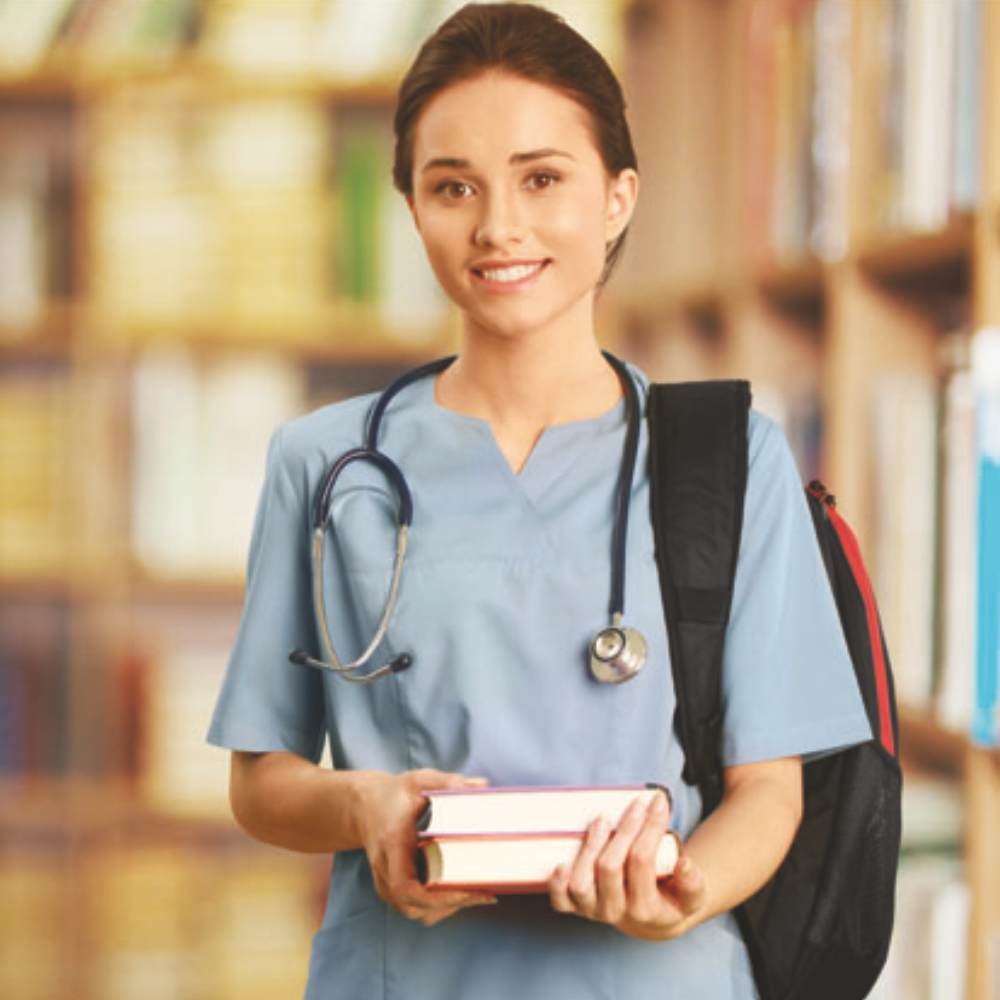 3 Countries that are the Most Favourable Destinations for Filipino Nurses

Nursing, the cornerstone of healthcare delivery is considered one of the most lucrative, rewarding, and significant professions. With the problem of the nursing shortage escalating even in developed countries, international nurses seek bright career opportunities in foreign lands for a better quality of personal and professional life.

Nurses in the Philippines:

Nurses make up a large population of health care providers in the Philippines. For a long time, physicians have been educated and trained to dominate the health care system. However, in the past few years, nurses have also emerged as a strong force, playing an important role in managing the healthcare facilities, and facilitating efficient healthcare delivery.

Academic and professional skills of Filipino nurses are highly suitable to befit the healthcare system ofNorth American countries. Hence, Philippines is an ideal source country to import nursing professionals. On the other hand, an important factor to note is that the Philippines does not offer high-quality employment to nurses. In fact, the country has been reliant on the labour migration of nurses for a long time. As a result, Filipino nursing professionals are highly preferred at the time of hiring in Canada.

International Nurse Migration from the Philippines:

The problem of inadequate nursing jobs has been persistent for a long time in the Philippines. With a high unemployment rate and rather difficult job conditions, many nurses are either unemployed or underpaid. As a result of this, the number of Filipino nurses migrating to foreign countries has continued to increase.

Another side to this is that the employment opportunities in foreign countries offer respectable work to the job-seeking Filipino nurses, which is why it is an important generator of foreign exchange. A large part of remittances from overseas comes from the international employment providers who recruit nursing professionals from the Philippines.

There is a national opinion in the Philippines that is focused on improving the quality of life for nursing migrants and their families with the remittances offered in the profession of nursing in Canada. The Philippines is also considered the largest exporter of nurses worldwide. For so many decades, the country has been consistently supplying nurses to countries such as the United States, Saudi Arabia, Canada, and the United Kingdom.

The Filipino nurses have garnered a reputation for doing an incredible job at the front line of medical care. Inspired by the exceptional work that they do as health caregivers in foreign lands, we will look at the three countries that are the most favourable destinations for Filipino Nurses.

The United States of America is known to offer a high salary to its nurses. America is a land of opportunities, particularly because the demand for nurses is high in the country. Leaders of healthcare settings all over the country believe that international nurses from countries like the Philippines play an important role in improving patient satisfaction and ultimately in enhancing the overall robustness of the healthcare system.

If the nurses are open-minded and welcoming of learning, living, and growing in a robust healthcare environment offered in United Nurses then they are in for a successful professional career. For practicing in the United States, the foreign nurses require a license to practice by qualifying for the NCLEX examination or a Commission on Graduates of Foreign Nursing Schools certificate.

Moreover, the healthcare system in the US offers the nurses access to modern and state of the art equipment and technology. Providing great career growth and dynamic career opportunities, the USA is always open to recruiting nurses from the Philippines.

If the Filipino nurses wish to work in America then an important thing to remember is that the country has its own rules, governing board, and working practices. Hence, if a nurse wishes to work in a particular state then it is necessary to know all about the individual conditions that are needed for nursing practice in that state. In addition, it must also be noted that once a nurse has been accepted by a governing nursing body, the license is only valid in that specific state. In case a nurse is interested in moving around while working, then there is also an option to apply for a multi-state license.

Moving to the United States offers many benefits to Filipino nurses such as relocation budgets, medical insurance benefits, access to continuing education, free flights to the country, etc.

Canada’s growth is built on a high rate of immigration. One in every four or five people in the Canadian population is foreign-born and a majority of the workforce consists of migrant workers. The immigration policies in Canada are such that they encourage the migration of skilled workers who can potentially contribute to the economy of Canada while addressing the field-specific labour market needs.

Filipino nurses who are skilled and experienced in their specialty areas are in high demand for improving the state of nursing in Canada. All internationally educated nurses who aim to work in the country can get a license by following the due process of becoming a registered nurse in Canada. Given the fact that the average salary of a registered nurse is reasonably high in Canada, it is one of the most favourable destinations for shaping a successful career as a nurse.

Regular recruitment of professionals through nurse hiring in Canada offers a tangible way to get rid of the nursing labour shortage in the country. On the other hand, it offers multiple benefits to Filipino nurses such as working in a rich and diverse country, getting treated with equality and respect irrespective of culture, religion, and ethnicity, accessing a state of the art technology and equipment, etc.

Hence, deciding to work as a nurse in Canada is undoubtedly a beneficial option for not just the Filipino nurses, but the governments of the Philippines and Canada as well.

The Nation Health Service or NHS of the United Kingdom is going through an unprecedented period of an increase in funding with a growth in the overall size of the nursing workforce. Nurses are being trained in the UK extensively to bridge the demand and supply gaps of nursing professionals in the country. An explicit policy of active international recruitments from countries like the Philippines, India, and Australia has followed.

Making the decision to work in the UK offers a great career opportunity to the Filipino nurses because the National Health Service depends immensely on foreign nursing professionals. What’s more is the fact that just as the high salaries offered for nursing in Canada and the United States, the UK also provides lucrative remunerations to the nurses. The average salary of a registered nurse in the UK is quite high as compared to other professions and varies on the basis of education and experience.

All nurses and midwives who have trained outside the European Economic Area and wish to work in the United Kingdom are required to gain professional registration with the Nursing and Midwife Council. There is a process-oriented approach that is followed for testing the applications for competency with the help of eligibility tests and other formalities.

If you are a Filipino nurse who is looking forward to moving out in search of a better professional life then you can choose any one of the countries that are mentioned above. Take the first step towards a respectable and rewarding nursing career by choosing a country on the basis of due research and the results will follow.