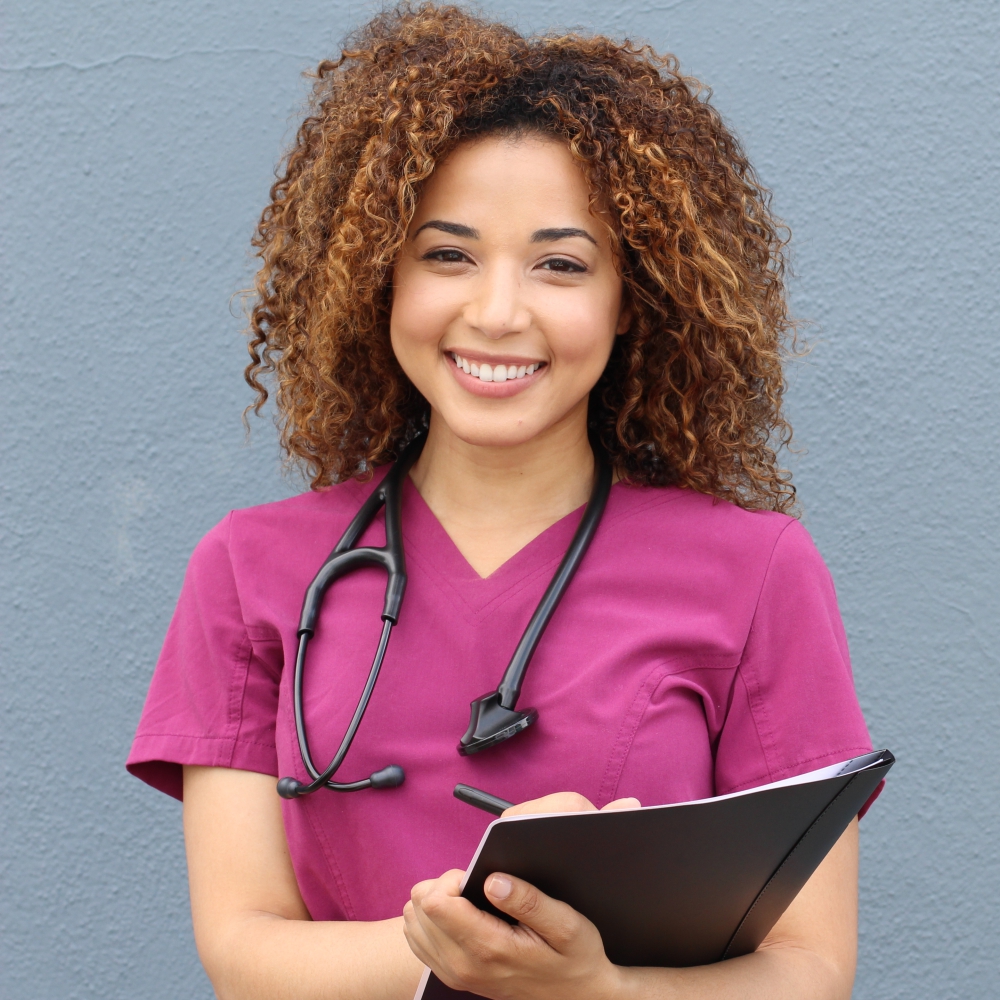 Nursing is one of the fastest-growing professions in Canada. It is anticipated that thousands of nursing jobs are more than likely to get created in the coming times. In order to fill many of these jobs, it is necessary to hire more internationally educated nurses who hold a large percentage of all nursing positions. The process of Canada nurse hiring is carried out to hire plenty of international nurses for strengthening the state of nursing in Canada.

Countries like Canada have become more reliant on international migrants to fill health workforce positions, from health aides to physicians, nurses, and medical specialists. This trend is most likely to continue in the upcoming decades with numerous health occupations intensifying in the coming period.

In this blog, we will look at some of the trends in the nurse migration to Canada along with the emerging nursing shortage that is playing out in the country. We will also be looking at some of the international mobility patterns and some of the factors that are responsible for driving this mobility.