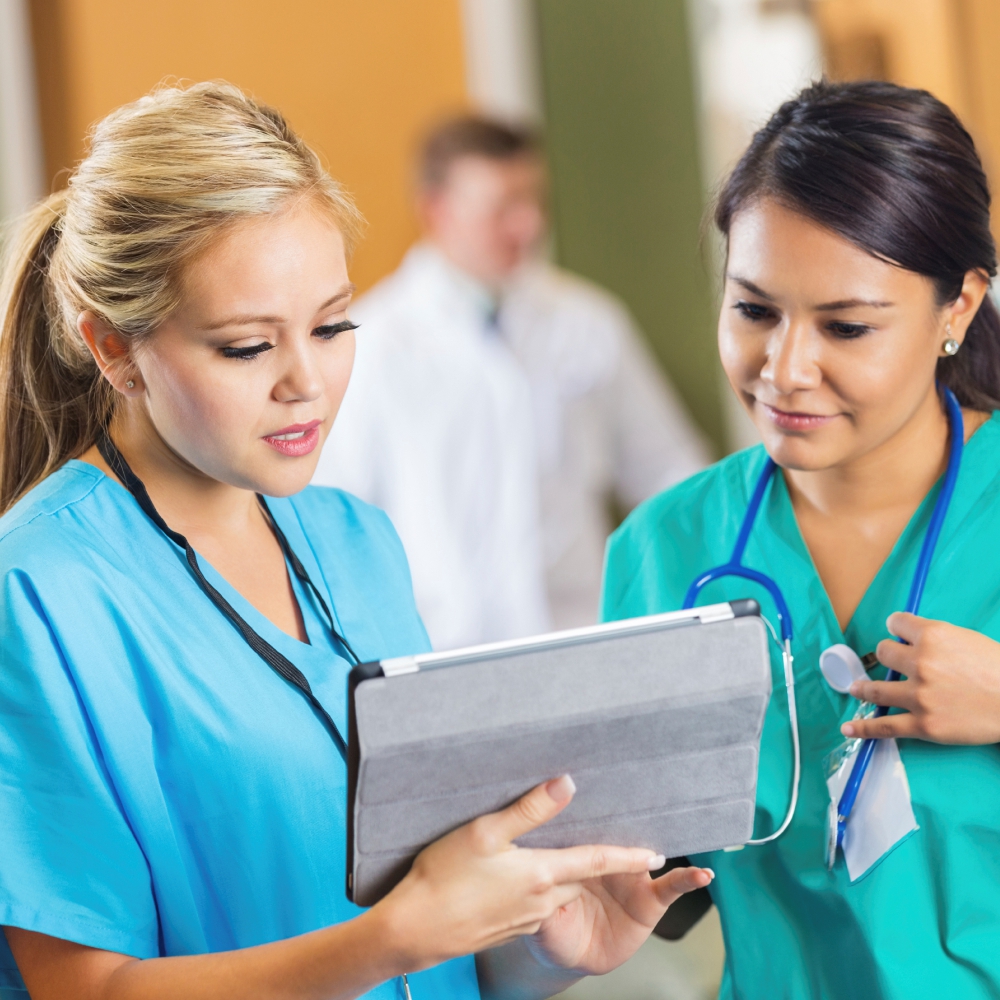 THINGS TO KNOW ABOUT THE NHS CORONA VIRUS BEREAVEMENT SCHEME

A global pandemic caused by the outbreak of Corona Virus has left many people grieving all over the world. Human existence has been tested in every sense of the word. For some, it has been direct and for others indirect, but regardless everyone has been affected in one way or another. Whilst dealing with this pandemic, the contribution of healthcare workers including doctors, staff employed for nursing jobs in NHS UK, and other support workers has been monumental.

The NHS workers have sacrificed so much to protect the citizens of the UK from fighting Corona Virus. To honor their exceptional work, the UK government has extended a bereavement scheme. According to this scheme, a permanent UK residency will be granted to the family members of all those overseas NHS staff members who die after contracting Corona Virus.

Earlier this bereavement scheme applied only to the families of those doctors and the nurses employed in nursing jobs in NHS UK who passed away at the frontline. However, the UK government has extended this scheme to low paid support staff of the NHS as well. 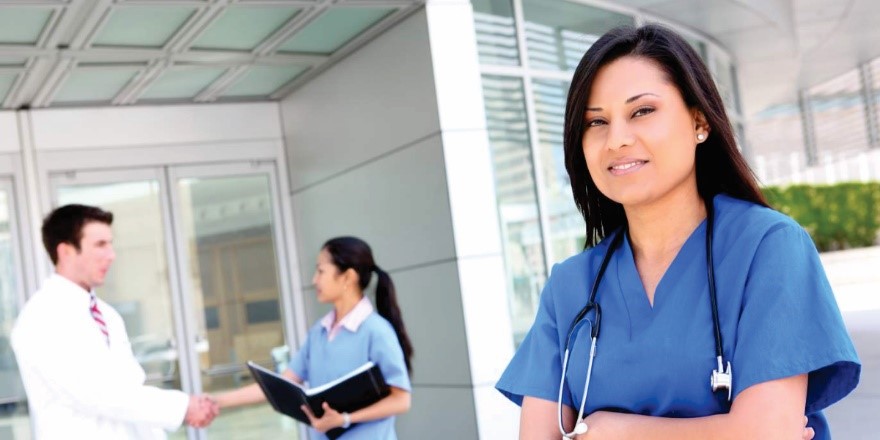 The Indian origin home secretary of the UK, Priti Patel announced on 20th May 2020, “Every death in this crisis is a tragedy, and sadly some NHS support staff and social care workers have made the ultimate sacrifice in the pursuit of saving the lives of others.”

Further, she went on saying, “When I announced the introduction of the bereavement scheme in April, I said we would continue to work across the government to look at ways to offer further support. Today, we are extending the scheme to NHS support staff and social care workers.”

EVERYTHING TO KNOW ABOUT THE NHS CORONAVIRUS BEREAVEMENT SCHEME:

Healthcare workers have come together as a family for fighting the Corona Virus. Ever since the pandemic started spreading in the UK, there have been recorded hundreds of healthcare-related deaths because of the Corona Virus. Out of these, many professionals either worked in the NHS or were social workers within the healthcare industry. It could mean the world to those fighting at the frontline if they knew that if anything happened to them, their children would be able to continue living a safe life in the UK.

This option of getting a permanent residency covers the support staff and social care workers as well because their role has been substantial in saving people. Essentially, the UK government wanted to make sure that families of healthcare workers have the support that they need while this crisis is going on. For this reason, this scheme is currently into effect. 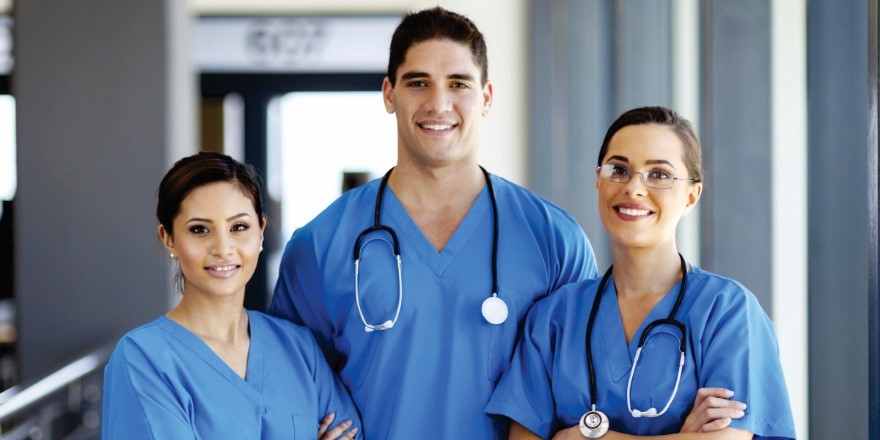 There have been close to 2,86,000 cases in the UK, and over 40,542 deaths because of the Corona Virus. Through the announcement of the NHS Corona Virus bereavement scheme, it has become evident that a committed team will be working directly with the NHS Trust and employers. Families of those healthcare workers who are eligible for this scheme will be identified so that necessary scheme extension measures for the issue of indefinite leave can be implemented. In-depth records of those who passed away because of the Corona Virus are being compiled so that the details of families are also clear.

INFORMATION FOR NON-EEA FAMILY MEMBERS OF NHS WORKERS DECEASED DUE TO COVID-19:

Based on the bereavement scheme declared by the government, the non-EEA national family members or dependents of those NHS workers, independent healthcare, or social workers who died because of contracting COVID-19 will also be eligible.

In simple terms, all non-EEA family members of any NHS workers including the support staff, social worker, or healthcare worker who passed away due to the Corona Virus are eligible to receive immediate indefinite leave completely free of charge. This means you can stay in England without worrying about your permanent residency because the government will grant it to you. 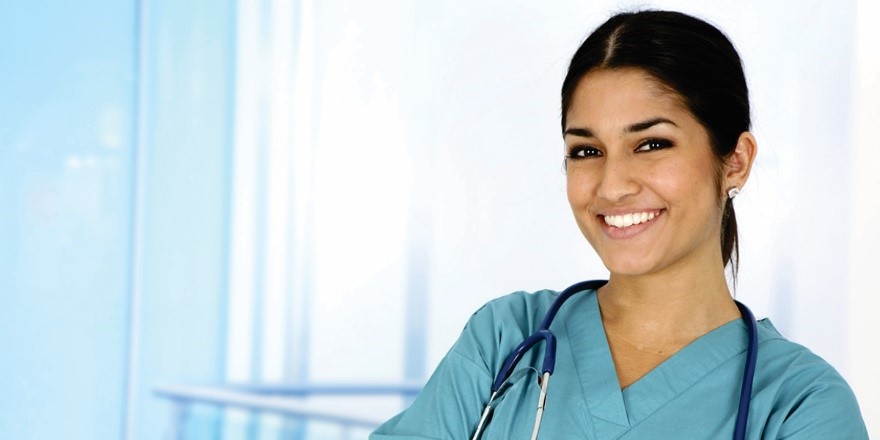 The only condition is that your deceased family member should have been employed in any healthcare jobs. He/she could be employed for nursing jobs in the NHS UK, could be working as an independent health care provider, or be employed in the social care sector. Additionally, there is no need to take extra measures for receiving this special status because the UK government will take the initiative to find complete details of those eligible for the bereavement scheme. However, in case someone thinks they are fit and they should receive this status, they can contact the NHS right away.

GOVERNMENT OF UK HONOURS THE SACRIFICE OF HEALTHCARE WORKERS:

Every year, hundreds of international students migrate to the UK for making a successful career in healthcare. If we take nurses for example; then a substantial number of young nurses apply for nursing jobs in the UK. This is primarily because the UK is a country that welcomes overseas healthcare professionals warmly while giving them many benefits along with employment opportunities.

Repeatedly, it has been proved that the UK government honours and supports its healthcare workers as a priority. The exceptional contribution of the NHS workers has been acknowledged on every chance and the announcement of the NHS Corona Virus bereavement scheme is nothing but a big example of the same.

The efforts that have been made by the UK government in the form of a bereavement scheme are just a little way of expressing gratitude to the healthcare workforce that has stood on guard while fighting the COVID-19 pandemic. It is well understood that people are finding it difficult to deal with the ongoing crisis of Corona Virus and for this reason; the government has turned up that extra help and support being provided during this time.